[In conjunction with National Women’s History Month, 7-Eleven, Inc. kicks off its second ‘W.E. Take the Lead’ Women’s Franchise Giveaway Contest, targeted exclusively to women entrepreneurs. The 7-Eleven contest is open to all eligible women interested in becoming an independent business owner with the world’s largest convenience retailer. One deserving woman will be awarded a fee-free* 7-Eleven franchise, a value of up to $190,000.]

This is the second year 7-Eleven has targeted women for the franchise giveaway. The multiphase contest includes: submitting a detailed franchise application, meeting company franchising qualifications, preliminary interviews, a video submission, an in-store hands-on experience, and a final one-on-one interview with 7-Eleven senior leadership for the top finalists, all of which will occur over an eight-month period.

“Last year we had such an incredible response and we are excited to open the contest again to women who are interested in joining the 7-Eleven team,” said Dan Soper, 7-Eleven Vice President of Operations Support. “7-Eleven encourages women entrepreneurship everywhere, especially in the neighborhoods in which we operate.”

The winner can choose any of the company’s corporate-operated 7-Eleven convenience stores available for franchising in the continental U.S. at the contest’s culmination. Interested women can enter online at Franchise.7-eleven.com/franchise/we-take-the-lead now through 11:59 p.m. CDT on May 7, 2018. The winner will be announced in October 2018.

In addition, 7-Eleven will make a donation to the winning woman’s charity of choice that aligns with the 7-Eleven Project A-Game® grant program. Project A-Game funds youth programs focused on education, fitness, safety and hunger relief.

To qualify, an entrant must be age 21 or older, a legal resident of the U.S., have sufficient financial resources, be able to move, at their own expense, to an area with 7-Eleven convenience stores available for franchising, have excellent credit and at least three years of leadership, retail or restaurant experience, and meet 7-Eleven’s new franchisee qualifications. Contestants will go through the same qualification process as all 7-Eleven franchise applicants including, but not limited to, credit evaluation, background check, a leadership test, business plan development, budget and store location preferences. Please refer to the contest’s Official Rules for a full description of all eligibility requirements for entering the contest.

This year marks the 54th year of franchising for the world’s largest convenience store, and today, Franchisees operate almost 90 percent of the 7-Eleven stores across the U.S. An interactive map at http://franchise.7-eleven.com/franchise/franchises-for-sale indicates stores available for franchising. 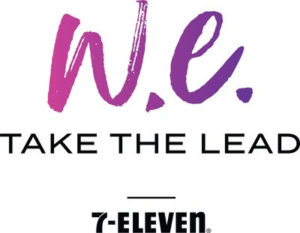 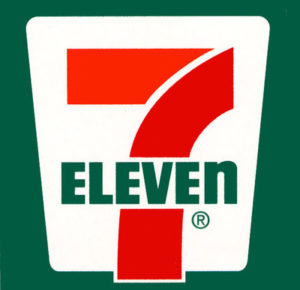