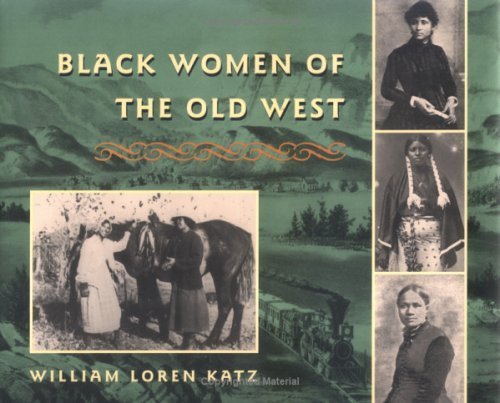 African American women appear in few textbooks, Hollywood or TV movies of the West, but they were likely to turn up anywhere in American frontier life. Thousands, welcomed to or born among Native American nations, tried to help stave off the march of white “manifest destiny.”

An African American woman owned Beverly Hills, California and another owned huge parcels of Los Angeles real estate. One founded a Black town in Oklahoma, another ran a large carting business in Nevada, and the funeral of another was conducted by the Colorado Pioneers Association and attended by the Governor of Colorado and the Mayor of Denver. Read more here at http://williamlkatz.com/books/blackwomen/

In this article:Women In History 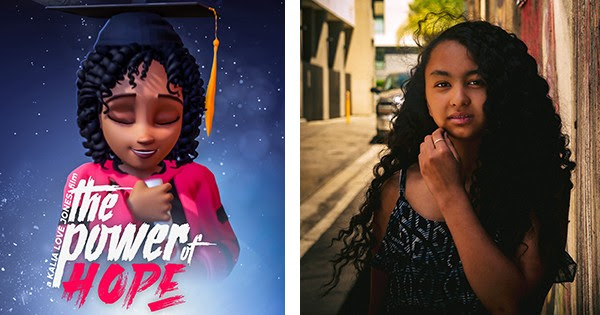 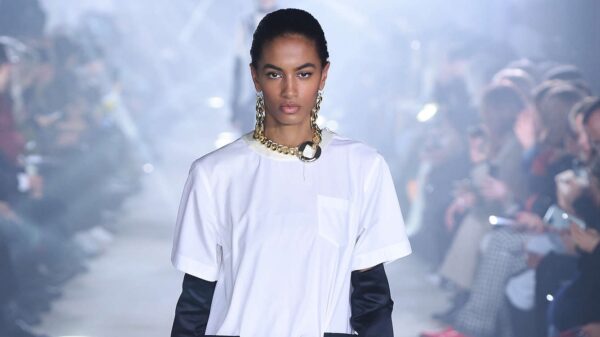 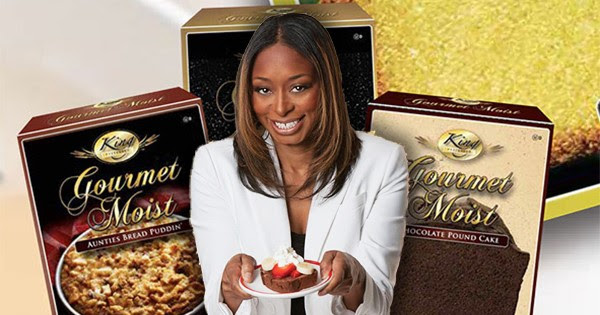 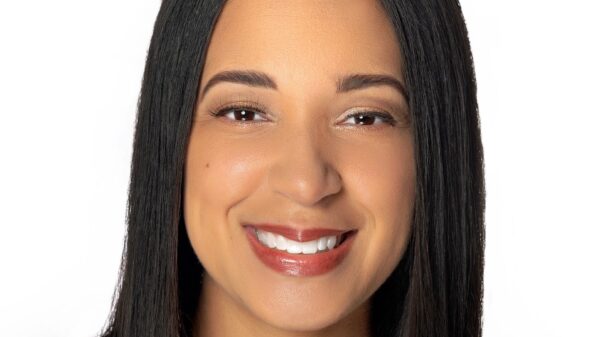 goddesscouturenews1 day ago
Sign up for our NewsletterBe the first to learn about our latest trends!