Link into the world of http://www.johnrichmond.com/en/index.html 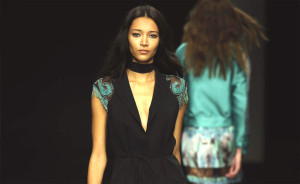