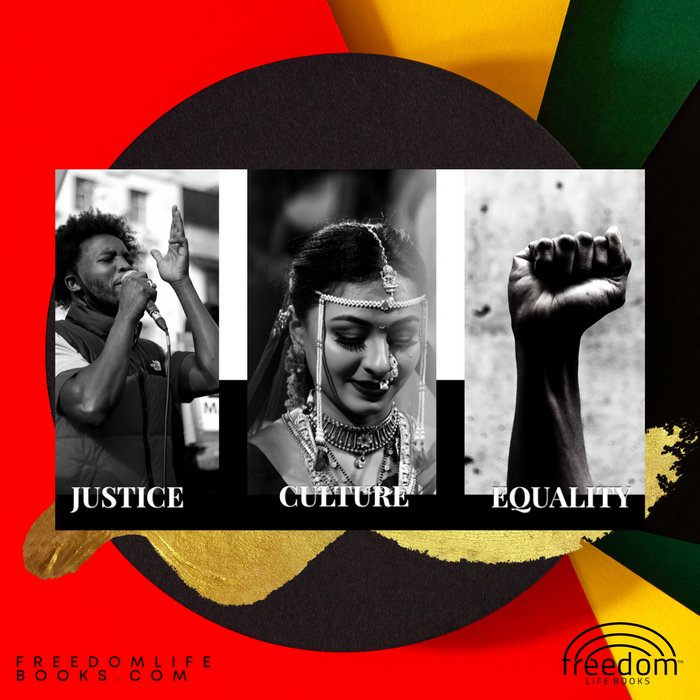 Freedom Life Books, an ELOHAI International company, is a literary movement to educate, empower, and enlighten audiences in the areas of justice, culture, and the fight for equality. This US-based publishing imprint covers a broad range of issues, including minority rights, women’s equality, the transatlantic slave trade, Africa arising, and current-day justice movements.

“Freedom Life Books emerged from a need to share voices that need to be heard; We partner with authors who write and speak from unique perspectives, having gracefully broken societal barriers,” said CEO and Publisher Natasha Brown Watson. “With our initial launch, we are introducing Author Edward Brown, Esq., a civil rights attorney in South Carolina who has worked for 42 years to dismantle and expose racism in major governmental and education systems and also Dr. Dainess Maganda, a professor and native of Tanzania (East Africa) who writes about Africa language, identity, and culture. We are thrilled to share the work of these literary legends in the making and many more to come,” Watson added.

In 2021 Freedom Life Books published Memoirs of a Black Southern Lawyer by Attorney Edward Brown, Esq. and most recently, we released three books by Dainess Maganda, Ph.D., including Africa’s Identity Revolution in the 21st Century. Learn more about both projects at freedomlifebooks.com. 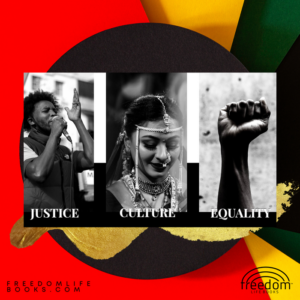 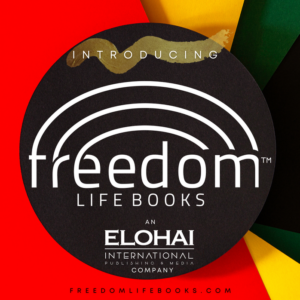 In this article:books, feature, featured, features 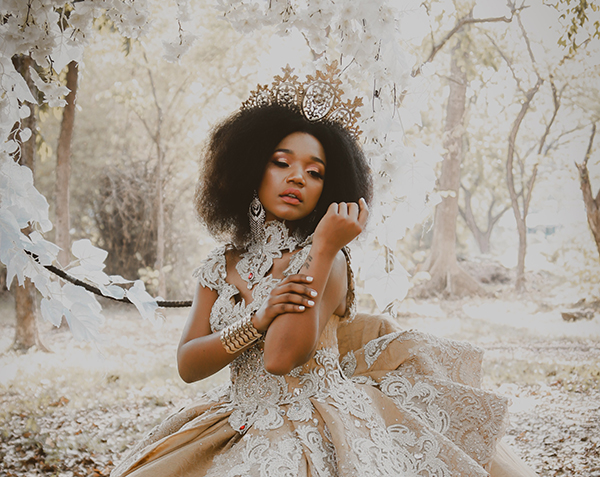 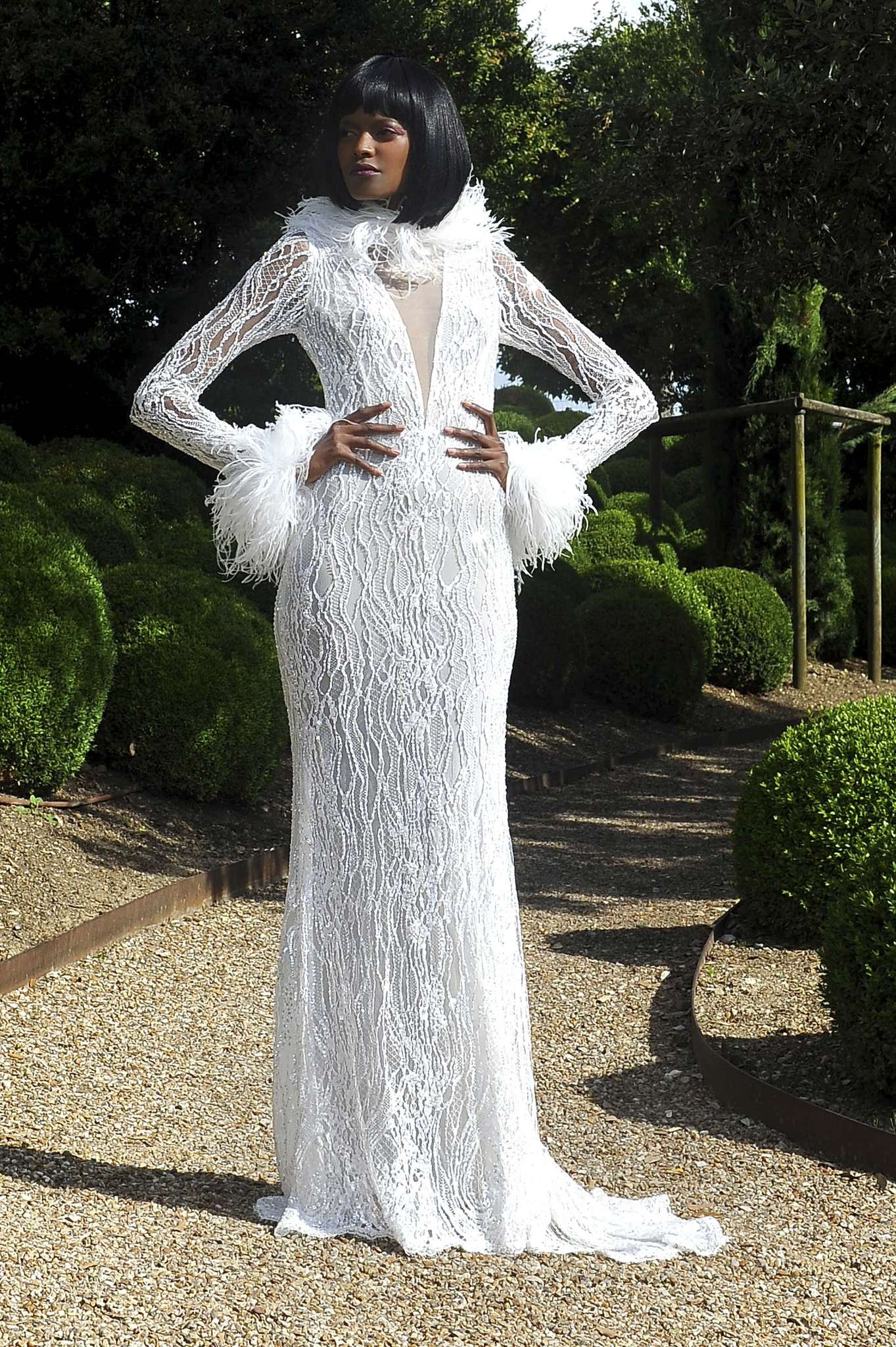